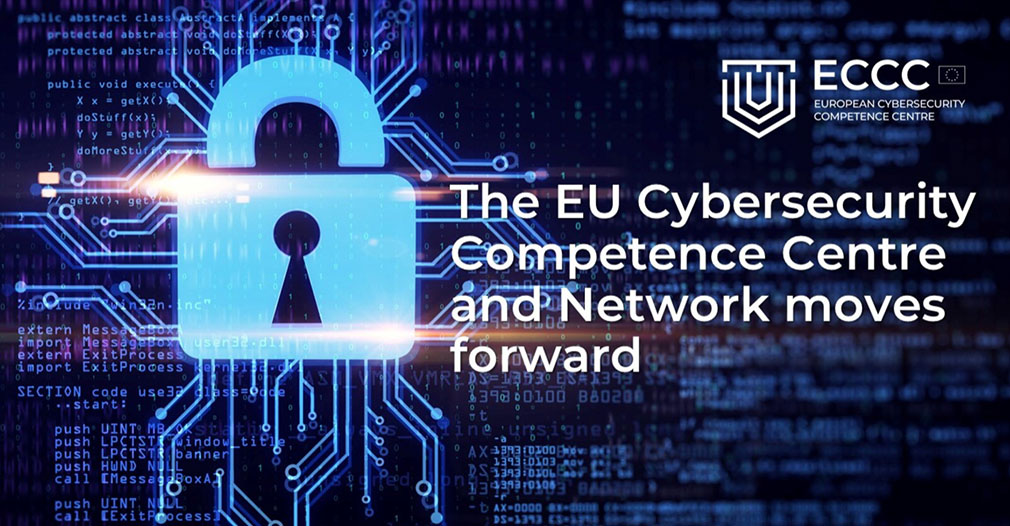 As the Cybersecurity Centre, MITA has joined the EU Network that will work on building a cyber community and will assist the Competence Centre in Bucharest to implement priorities.

The European Cybersecurity Competence Centre and Network moves forward: Nomination of the Chair of the Governing Board and National Coordination centres.

Yesterday, the Governing Board of the European Cybersecurity Competence Centre officially met for the second time, gathering representatives from Member States, the Commission, and the European Union Agency for Cybersecurity, ENISA. During the meeting the election of the Chair of the Governing board took place. Pascal Steichen from Luxembourg was elected to this position. Furthermore, the list of National Coordination Centres which was officially appointed by the Member States was ratified by the board and published. The Network will further work on building a cyber community. The Governing Board also discussed other matters relating to the establishment and the priorities of the Centre and the Network.

The Competence Centre, which will be located in Bucharest, together with the Network of National Coordination Centres will contribute to strengthening European cybersecurity capacities as well as boosting research excellence and the competitiveness of the Union’s industry in this field. It will also manage part of the funding that is dedicated to cybersecurity from the Digital Europe Programme and Horizon Europe, as well as from the Member States.

The Governing Board of the Centre is composed of representatives from the Member States (27 members), the Commission (2 members) and ENISA (1 permanent observer). The Commission runs the Centre until it can operate independently.