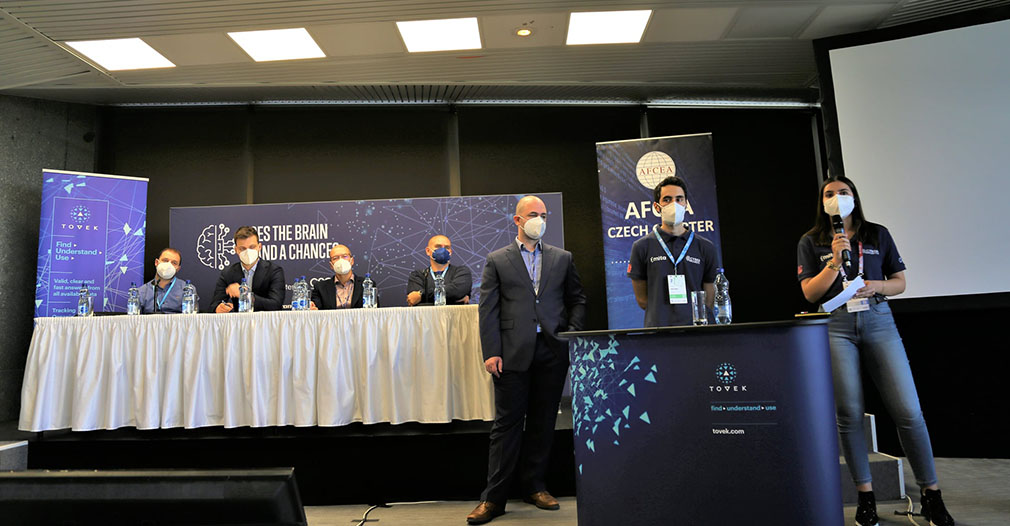 The October is the month dedicated to the raising of awareness on Cyber Security across the European Union. For the last five years ENISA, which is the Union’s agency dedicated to achieving a high common level of cybersecurity across Europe, has been celebrating talent in this domain by organising the European Cyber Security Challenge.
This is a challenge lasting 16 hours spread across two days. Teams composed of ten members, aged between 14 and 25 years, from different countries compete against each other in jeopardy challenges. The aim behind this event is to enhance cyber security talent across Europe and connecting high potentials with industry leading organizations. For the past three years Malta has been an observer. This year Malta set up its own team composed of ten people between the age of 18 and 25 studying various areas of technology. These were selected following a national cyber security challenge that lasted 24 hours, held between the 31st July 2021 and 1st August 2021. Following an interviewing process, twelve were shortlisted and had the opportunity to attend a boot camp delivered by a cyber security specialist. Another challenge of 6 hours was organised from which the best performing ten were selected. From then onwards, it was a roller-coaster of preparations for Prague – the city hosting the 2021 European Cyber Security Challenge. Preparations tackled both the technical aspect but also the social aspect – the ten did not know each other and in two months we had to turn ten individuals into a team. In the meantime, various roles had to be allocated to different team members, including the roles of leader and presenters.
On Monday 27th October the team, together with the coaches and PR staff, headed off to Prague. The competition was held at Prague Congress Centre. Tuesday 28th October the team had the opportunity to visit the location where the competition was to be held. The Malta team tested the infrastructure and the equipment, whilst getting accustomed to the setup and for the first time looked at their opponents in the eyes. On the kick-off of the competition, the 29th October, the Maltese flag was hanging proudly from the balcony of the competition area, whilst a signed flag was pioneering the team’s competition table. It was a new experience for all of us. The coaches were there all the time, assisting the team within the set parameters of the competition. Whilst the challenge was going on, some of our guys also had the opportunity to take part in escape rooms and in international challenges. It was tiring but rewarding. The atmosphere was positive. The team members were supporting each other. The first day was challenging and the second day even more as exhaustion started creeping upon the team. Nonetheless, the spirits remained high. In fact, till the very last minutes of the competition, our team managed to solve tough challenges.

On the second day of the competition, on the 30th October, there was also an Artificial Intelligence conference (Does the human brain stand a chance?) going on in parallel with the challenge. Malta was one of the shortlisted countries who was chosen to present an essay discussing how Artificial Intelligence will change the cyber battleground. Martina Bonanno and Daniel Magro discussed with a panel of professionals this topic, bringing out very interesting viewpoints.
The third day was the awards ceremony day. It was held in Bethlehem Chapel, a medieval religious building in the Old Town of Prague. Various honourable speakers were present for this event, including partners, academics and representatives from ENISA. Whilst Germany was announced to be the winner, the message throughout all speeches was that all the teams were winners and were defined to be a rare breed.
I want to thank the team composed of Axel Curmi, Luke Bjorn Scerri, Melvin Delia, Nathaniel Azzopardi, Owen Scerri, Leeon Francalanza, our twins Matthew and Andrew Tedesco, Luke Collins and Daniel Magro. Supporting the team there was also Neil Mizzi and Liam Scicluna. The coaches, Antoine Debono and David Galea, were instrumental in this journey. Finally, I want to thank our PR office, especially Anthea Xuereb for taking shots and filming our journey from beginning to end, and the organisation team composed of Joanne Deguara and Martina Bonanno.
I conclude by extending an invitation to all those interested in this area to keep an eye on the Cyber Security Malta and MITA platforms for the announcement of the upcoming national cyber security challenge for the selection of the next team members that will represent Malta in Vienna, Austria in 2022.